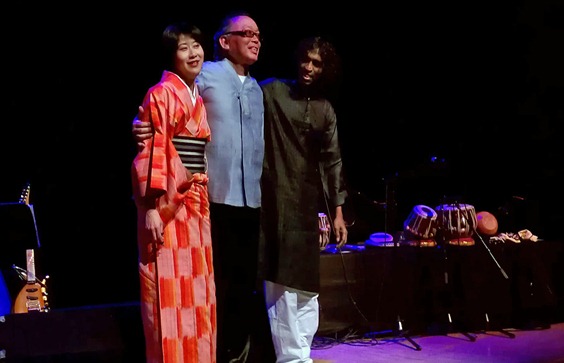 French Vietnamese electric guitarist Nguyên Lê returned to the Embassy of France in Washington, DC with his exceptional world fusion Saiyuki Trio (Journey to the West). The trio featured Mieko Miyazaki on koto and Prabhu Edouard on tabla.

Reminiscent of John McLaughlin’s genre busting east meets west Shakti ensemble, Nguyên and his companions took the concert attendees on a mind bending trip through almost all the cultures of near and far east but rooted in western Jazz improvisation. At one point, the trio played a Mieko composition (Izanagi Izanami) about the time before the world was born that was thrilling and ferocious all at the same time.

Nguyên Lê has always had a knack for a being a chameleon of sound. His guitar tone danced between playing unison lines with Mieko’s Koto, sounding like an indian mandolin (ala U. Srinivas), or at other times evoking Jimi Hendrix. His custom “Tiger’s Tail” guitar allows him to dive bomb his tremolo bar whole octaves at a time. This guitar workout finally got the better of him towards the very end of the concert which precipitated an impromptu string change. This man badly needs a guitar tech! I humbly volunteer! Prabhu ably jumped into the fray and vamped for time with a great tabla improvisation.

I have long admired Nguyên Lê’s artistry and own almost all his albums and a few bootlegs as well. This was the first time I have seen him live and I was not disappointed. If this trio is within five hundred miles of where you live, do not miss them! 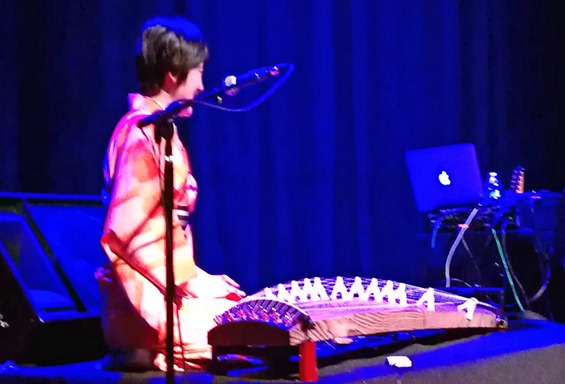 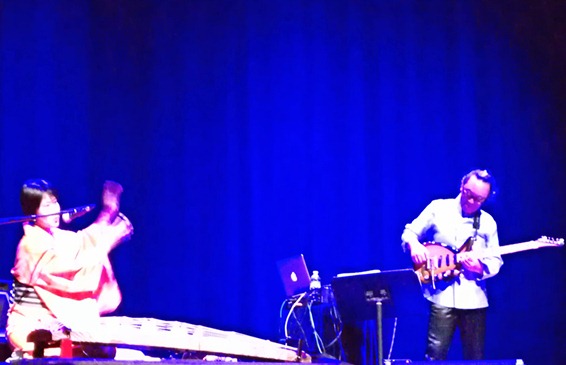 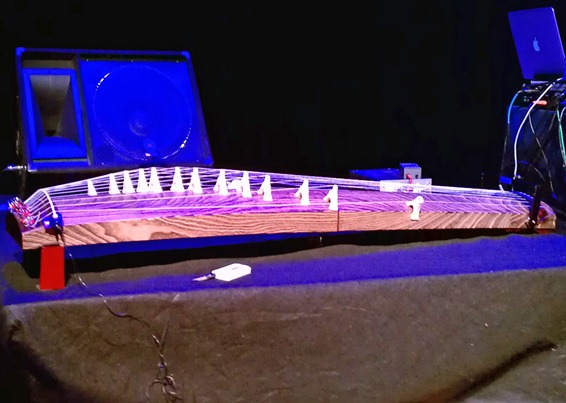 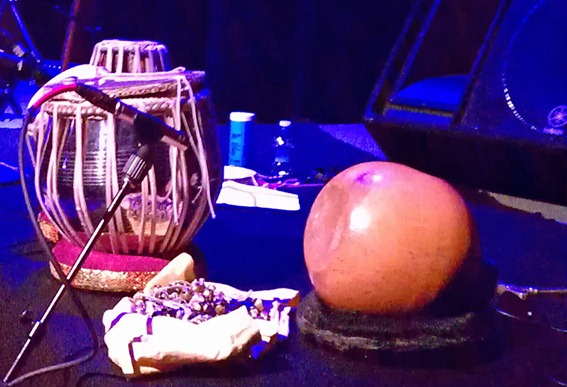