This is my recipe for creating an inexpensive Roon endpoint.
Cheap RAAT usb device.
1. Buy Raspberry Pi 3 B+ ($35)
2. Download Allo Dietpi RAAT ready image (dietpi.com/phpbb/viewtopic.php?t=2317)
3. Use something like Rufus for Windows to burn Allo image to a micro sd (rufus.ie/)
4. Follow instructions to further customize Allo running (dietpi.com/phpbb/viewtopic.php?t=2317)
5. Plug Raspberry Pi into USB Dac of choice (I use the excellent Khadas Tone Board).
6. Use Roon Settings - Audio to configure your new Endpoint
7. Enjoy musical bliss 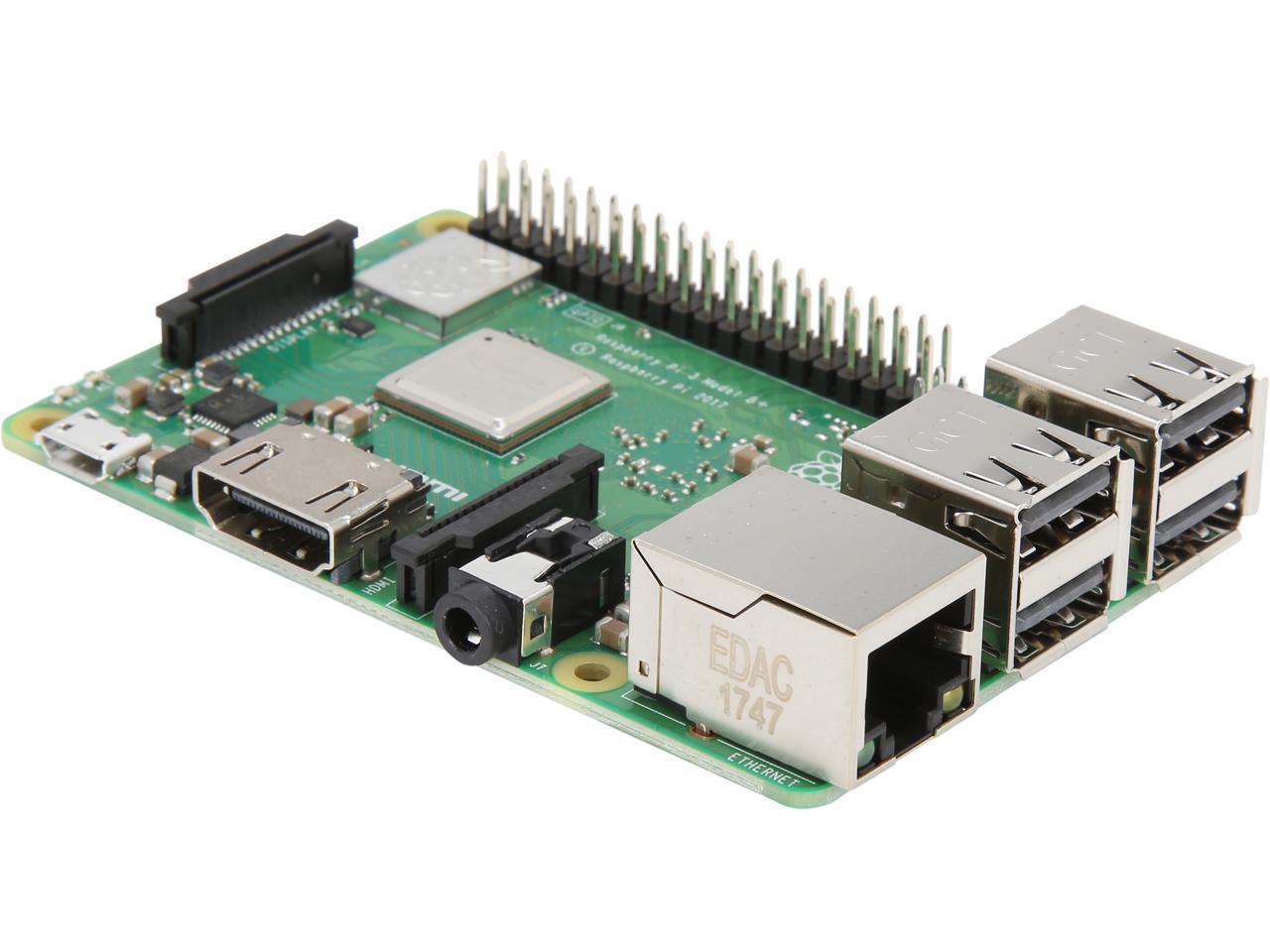 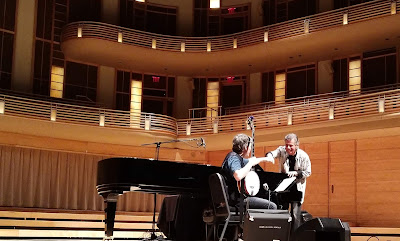 It was an extraordinary evening at Strathmore Music Center where certified virtuosos Chick Corea and Béla Fleck enthralled the audience with their music. 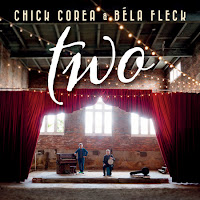 The concert started with the perennial favorite Children's Song No. 6. This song has been played in many incarnations. Most famously in Chick's most famous Band - Return to Forever. Béla and Chick took advantage of each of their instruments strengths to make this a rousing kick off to a concert of nearly two and half hours.

The concert continued from strength to awesome highs as the two musicians egged each other on to new musical plateaus. A wide variety of songs composed by both Chick and Béla were featured including many that appear on their excellent live recording Two. 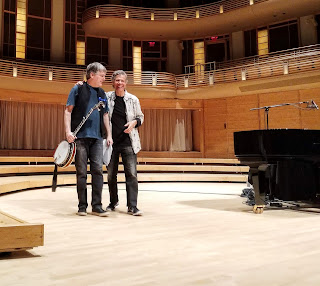 During a short intermission, I had an opportunity to chat with the designated piano tuner who was touching up the piano between sets. He pointed out two interesting modifications that Chick requires for his Yamaha grand piano. One is a somewhat Rube Goldberg looking device that reroutes the piano's normal right side sustain pedal to the far left side. The other tidbit is the addition of small cylindrical metal weights precisely positioned at either end of the keyboard. The piano tuner was puzzled about their function but commented that he was instructed not to disturb them!

Béla introduced a song he composed for his newborn son, Juno, while waylaid in what he described as the "hell" of  the Dallas Ft. Worth airport. He spoke to the challenges of travelling musicians that caused him to miss his son's birth.

The concert ended how it began on a musical high note with two songs for the encore. The audience left fully satiated but always wanting more. 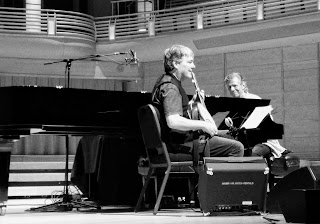 The new Khadas Tone Board USB DAC with the Sabre ES9038Q2M DAC chip is the new leader in low cost extreme high quality DACs. This device sounds fantastic. The sound quality is backed up by truly exceptional measurements that are only a whisker away from professional DACs selling for thousands of dollars.

Selling for only $99, it features both analog and S/PIDF outputs. The only oddity is you have to supply your own case. Currently you can have a 3D printed case made for about $20.
Posted by Chris at 10:58 AM 1 comment: