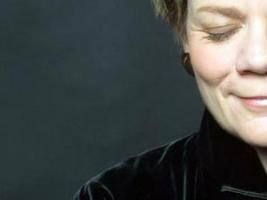 Marin Alsop continues to be a breath of fresh air in the staid classical music community by “breaking the rules” and generally embracing the present and the future.

The BSO under Alsop’s able hand performed the admittedly tricky and complex notes of Mr. Zappa with great alacrity and aplomb.

I was so thrilled to hear one of my favorite Zappa compositions, Outrage at Valdez, in a live performance. The eerie present day relevance (i.e. Gulf Oil Spill) as Ms. Alsop pointed out made the performance even more poignant. The BSO perfectly captured the mystery and mourning that makes this piece so moving.

Ms. Alsop and the BSO should be given 10 stars for presenting such an ambitious evening of music. Hopefully this will be repeated in the future?